Roy brings to the Board more than 48 years’ experience as a senior executive in the oil and gas industry including strong strategic and operational expertise and extensive experience in chairing boards of listed companies. Such combined knowledge enables him to steer the Board’s focus, promoting open and productive debate and contributes to the Board’s practical understanding of good governance. He has an outstanding track record and has demonstrated consistent and valuable leadership.

Roy is currently a director of Kosmos Energy Ltd and an independent non-executive director of Energean plc. Roy initially spent 18 years at bp, latterly as head of M&A, bp Exploration, after which he was group MD of Clyde Petroleum and then CEO of Paladin Resources until its acquisition by Talisman Energy in 2005.  Since then Roy has served on a number of international energy boards in non-executive roles, including Amec Foster Wheeler plc. He is a former chairman of the Keller Group PLC and former deputy chairman of Equinor A/S. Until 25 February 2021, Roy was chairman of privately held Energean Israel Ltd and until 31 March 2021 was chairman of Premier Oil plc.

Ken Gilmartin is chief executive officer (CEO) of Wood and an executive member of its Board of Directors. He was appointed as CEO of Wood in July 2022, having joined the company in September 2021 to take on the role of Chief Operating Officer.

Ken is focused on building on the company’s strong foundations to capture growth opportunities in energy security and sustainability, and deliver value for shareholders over the medium term.

Before joining Wood, Ken spent 15 years at Jacobs where he held a variety of operational and project leadership roles including Executive Vice President of the People & Places solutions business where he held operational responsibility for more than half of Jacobs’ overall business portfolio. Ken has worked internationally throughout his 25-year career including leading the delivery of major programmes across multiple sectors in Europe, Asia, North America, and the Middle East region.

Originally from Ireland, Ken has lived and worked in Germany, Indonesia, Qatar, Egypt and the US. He is married and has three daughters.

David is an experienced Chief Financial Officer (CFO) with a significant track record of building financial discipline, driving growth and margin improvement and delivering excellence. His extensive knowledge of the debt and equity markets and the wider financial and service sectors is vital to the Company’s objectives of resilience and a strong balance sheet.

David was appointed as CFO of Wood Group’s PSN division in 2013 and as Group CFO in 2015.  David is a non-executive director of Craneware plc and was a director and governor of Albyn School Limited until end January 2022.

Prior to joining Wood Group, he served in executive roles at Trap Oil Group, Technip, Simmons & Company International and Hess Corporation, working across Finance, M&A and Operations.  He is a member of the Institute of Chartered Accountants of Scotland.

Birgitte has extensive, global experience of engineering and consulting projects in the energy and built environment sector. Her knowledge and understanding of green energy technologies adds value as we continue to strengthen our expertise within renewable energy. Birgitte adds to the balance of skills and diversity of views on the Board.

Birgitte is a non-executive director of the Danish based road contractor, Arkil Holding A/S and is a non-executive director at the Danish fund companies Danske Invest and Danske Invest Select. She was previously Chief Technical Officer with Maersk FPSO’s, a business unit of international logistics company A.P. Moller – Maersk A/S, and prior to that was BU Director of the energy and Industry business of the Danish international engineering consultancy COWI A/S.  Birgitte holds a Masters in Economics and Finance from the University of Copenhagen.

Jacqui contributes to both strategic and operational matters with wide ranging managerial and equality, diversity and inclusion experience. Her diverse outlook and broad industry related technology expertise from multiple sectors including telecommunications, financial services, manufacturing, travel & transportation, energy and government is an important element enabling the Board to deliver its strategy and long-term growth.

Jacqui was previously a founding member of the Scottish First Minister’s Advisory Board for Women and Girls, her 3 year term having ended during 2021, and Senior Vice President and General Manager of Hewlett Packard Enterprise Services in the UK and Ireland, Middle East, Mediterranean, Africa and Israel. 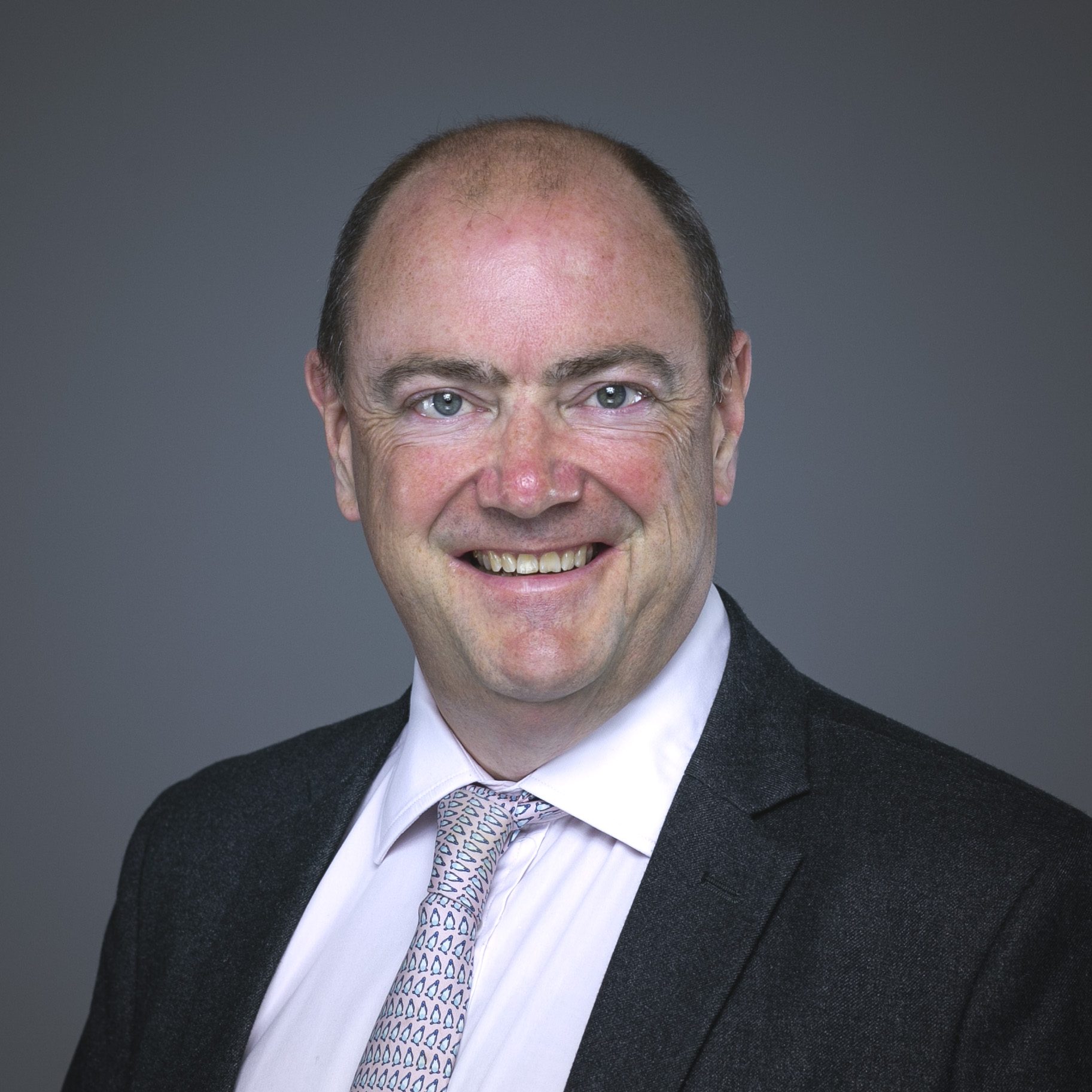 Adrian has a wealth of financial expertise in large multi-national companies. He has a proven track record in financial, strategic and commercial roles and brings substantial audit, risk and audit committee expertise to the Board.

Adrian has been Group Finance Director of DS Smith plc since September 2013. He was previously Head of Tax, Treasury and Corporate Finance at Tesco plc and has also held divisional CFO positions at both AstraZeneca PLC and Pilkington plc. Nigel has extensive financial, commercial and investor relations skills, having advised some of the UK’s largest companies across a broad range of end markets. His strong strategic financial experience ensures he is well equipped to provide sound advice together with independent challenge to the Board.  His contribution strengthens the Board’s discussions and is invaluable as we strive for long-term growth.

Nigel is senior independent director of Persimmon Plc, where he also served as acting chairman for six months in 2018. His executive career was in investment banking, as chair of Corporate Broking at Citi and chief executive at Hoare Govett.

Brenda is an engineer with broad business leadership experience. She brings considerable global engineering and operational capability from multiple industries to the Board, together with valuable independent advice.

Brenda is currently a director of Moog, Inc., and of Federal Signal Corporation. She was previously Senior Vice President and Managing Director of global consulting firm TriVista, Inc. and non-executive director of Meggitt plc. Prior to that Brenda was Senior Vice President, Chief Technology Officer and Director of Engineering of ITT Corporation.  She also held the position of President in two of ITT’s four Operating Divisions during her 28-year tenure.  Brenda holds a Bachelor of Science in electrical engineering from Ohio Northern University.

Susan has wide-ranging engineering and construction industry, programme management and supply chain performance experience. Her global expertise across a range of end markets significantly strengthens the Board.

Susan is the Chief Executive Officer of Steele & Partners. She is also an independent director of Hill International, Inc., and was until May 2021 a director of Harvard Bioscience, Inc. She was Senior Vice President of Global Supply Chain Management at Jacobs Engineering and held a number of roles including Vice President, Business Development for Manufacturing and Life Sciences at CHM2 Hill. In October 2021 Susan was inducted into the National Academy of Construction, which recognises and honours individuals for their distinguished contribution to the industry and to share their expertise.  Susan holds a Masters of Business Administration from the University of Miami, FL, and a Bachelor of Science from Auburn University, AL.