Don't show this message again
Search all in one place
Article
Enabling a flood resilient future for the British Virgin Islands in support of SDGs No. 13, 14 and 15
Published: 31 August 2021

This is the fourth article in a series of stories on the work Wood is doing in partnership with the United Nations, NGOs, the private sector and governments to support the Sustainable Development Goals (SDGs).

An unrelenting season of catastrophic flooding triggered by record-breaking torrential rainfall has devastated countries across the world this summer. From Central Europe to China and parts of the Southeastern United States, raging flood waters tore through city streets, flipping cars, uprooting trees and destroying homes causing hundreds of fatalities. The unprecedented series of extreme storms is a clear sign that the far-reaching effects of climate change are intensifying. A special report by the United Nations Intergovernmental Panel on Climate Change (IPCC) recently grabbed headlines, indicating global warming of 1.5 oC above pre-industrial levels will drive the rise in heat waves, heavy rainfall and intense flooding.

With the peak of the Atlantic hurricane season looming, as we see Hurricane Ida hitting the gulf coast this week, regions at risk to these tropical cyclones are bracing themselves for impacts of these fast-approaching storms – especially small island developing states, like the British Virgin Islands (BVI). In 2017, Hurricanes Irma and Maria forged a path of destruction in the BVI, spotlighting the island’s acute vulnerability to natural disasters. Crushing critical infrastructure and natural capital assets in its wake, Irma and Maria caused 3.6B USD in total damage. 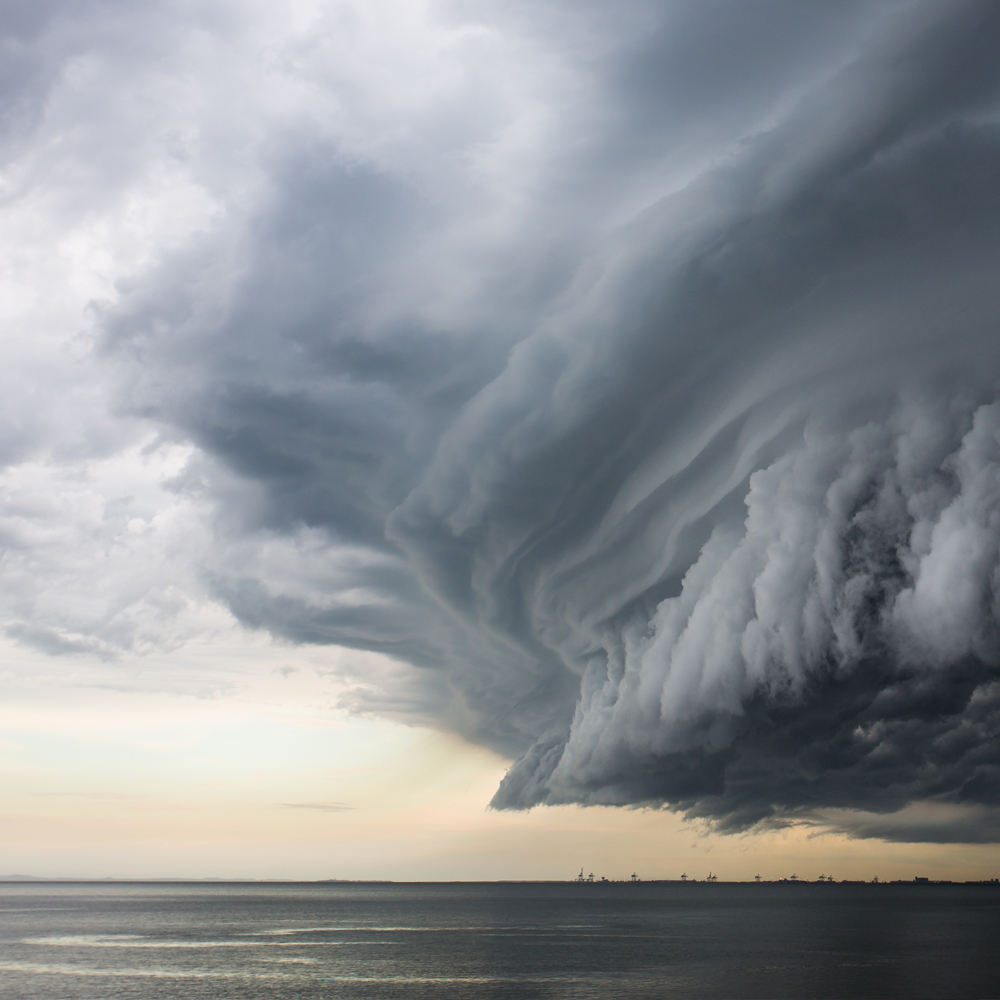 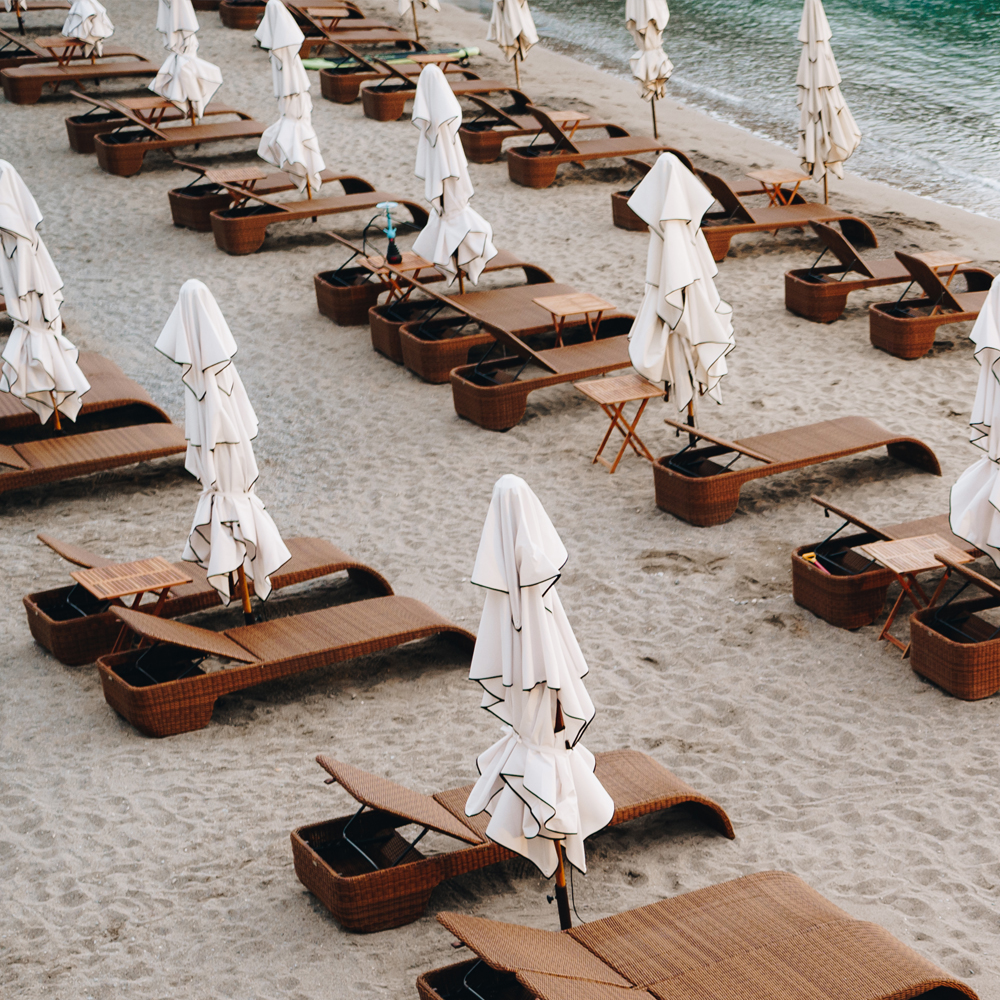 The tourism industry suffered the largest loss with damage projected at 2B USD. The BVI largely depends on tourism and financial services, known as the “twin pillars” of the economy, each making up roughly 50% of the economic activity. Tourism-related activity is estimated to be worth 484M USD annually.

Since the hurricanes, the BVI have partnered with various organisations, including the United Nations Sustainable Development Group and the UK government to drive climate action, address the socio-economic effects of natural disasters and build more resilient communities. On a quest to unearth sustainable solutions to mitigate the impacts of extreme weather on built infrastructure, Wood conducted a study to assess the role and economic value of using the BVI’s natural capital to provide protection against coastal and inland flooding. 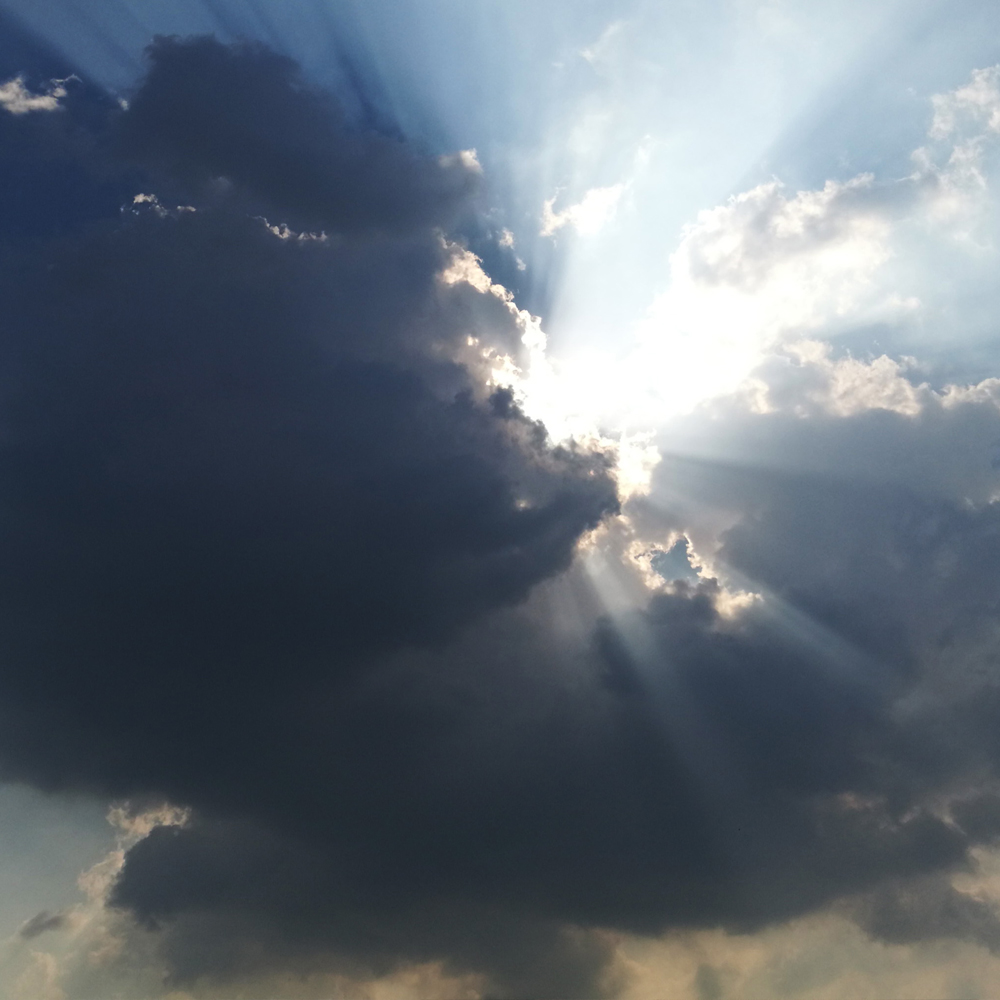 Natural capital is the supply of natural resources including soil, air, water, minerals and all living organisms. In the study, we explored how coral reefs, one of the BVI’s richest natural assets, can guard coastlines. Coral reefs can shield coasts from flooding by absorbing wave energy. They are capable of dissipating wave energy by up to 97%, with reef crests reducing on average 86% of incident energy by creating a barrier, reducing horizontal wave movement and reef flats reducing vertical wave movement. The degradation and loss of coral reefs could cause more widespread and severe flooding, threatening the country’s economic resilience. The results of the study will integrate natural capital considerations into the government’s economic and sustainable development planning.

Our team also studied the potential of using the BVI’s dense vegetation coverage to reduce flooding. We found that the evergreen and semi-deciduous forest covering the island has the power to minimise catchment response and increase soil stability. The results of the study have allowed natural capital considerations to be incorporated into the government’s policy and decision making and specifically the proposed Environmental Management and Climate Adaption Bill.